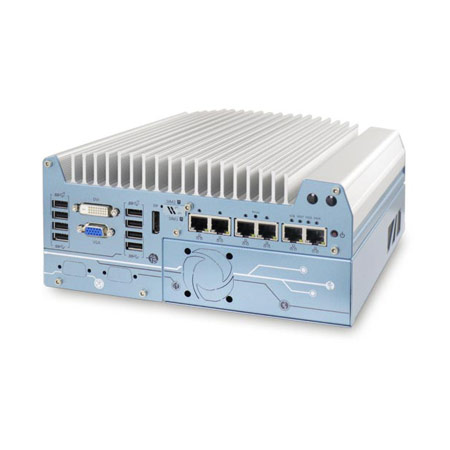 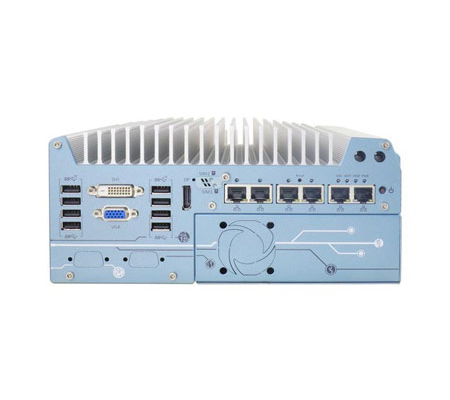 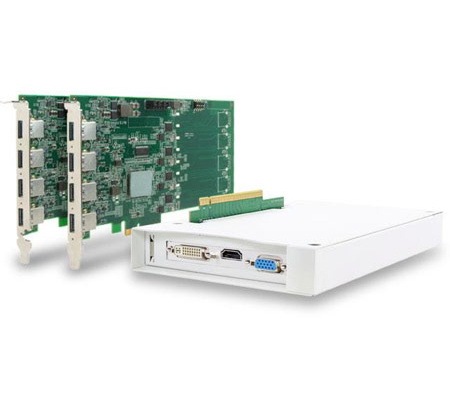 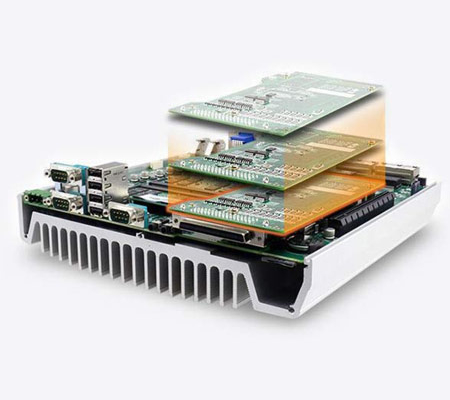 The new Neousys Nuvo 7000 E/P/DE powered by Intel® 8th-Gen Core™ i processors with up to 6-core/ 12-thread architecture that offer significant performance improvement over previous 6th and 7th-Gen platforms. Nuvo 7000 variants are available with different Cassette expansion options. With Neousys Nuvo 7000 series, you get a true rugged platform that can accommodate a single PCIe card (Nuvo 7000E), dual PCIe cards (Nuvo 7000DE) or a single PCI card (Nuvo 7000P) according your application needs.