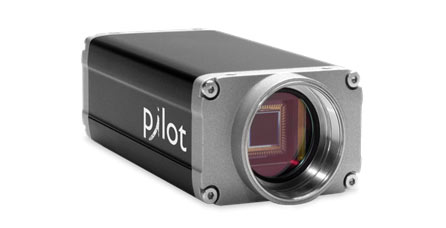 It’s been a long road since the first traffic light was installed outside the British Houses of Parliament in London in 1868. Traffic conditions have changed considerably since then, and so has the number of people participating in road traffic. According to a 2008 World Bank Report on Road Traffic Safety, the number of drivers in China doubled between 2001 and 2006, growing from roughly 82 to 150 million. Driver education has thus become a significant issue in the government’s action plan to improve safe driving on Chinese roadways. While the main challenge is to ensure the quality of training, enforcement remains an equally important element in road safety initiatives to raise public awareness on the issue of traffic safety. Adopting the first ever Road Traffic Safety Law back in 2004 was a major step towards improving traffic safety in the People’s Republic of China. With Traffic Police assuming responsibility for accident monitoring, enforcement of driver and vehicle behavior, and traffic management in urban areas, tasks were clearly identified in order to enforce the rules of the Law. The challenge is to enforce them against a backdrop of dominant road users, such as motorized vehicles, often failing to yield to weaker road users, such as pedestrians, cyclists and motorcyclists. Exceeding speed limits and disobeying traffic signals account for almost 20 percent of all driver offences. But as the World Bank Report states, enforcement of such offences requires a cultural change in China and this may take some time to come about. However, consistent and effective enforcement by the Traffic Police is considered an appropriate instrument for advancing this educational process. Injury constitutes one of China’s most serious and costly health problems. Between half a million and a million people are estimated to be killed or permanently disabled on Chinese roads every year, with millions more hospitalized. As 52 percent of the Chinese population is aged between 25 and 60 years, injuries, fatal or not, often mean losing breadwinners in families. Road traffic accidents are the primary cause of injury-related deaths in China. Aggressive driving along with failure to yield right of way and disobeying traffic signals, as well as poor road safety design and low levels of enforcement were named as the major root causes of the high number of traffic related injuries. Since the adoption of the Road Traffic Safety Law in 2004, concerted efforts at national, provincial, and local government levels have contributed to a slight improvement in the number of traffic fatalities. More programs are underway, aimed at reducing road traffic injuries in the years to come. 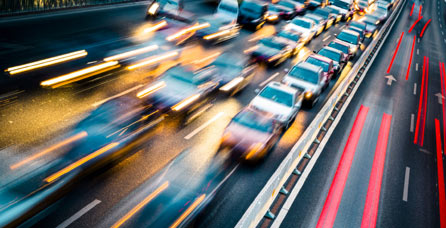 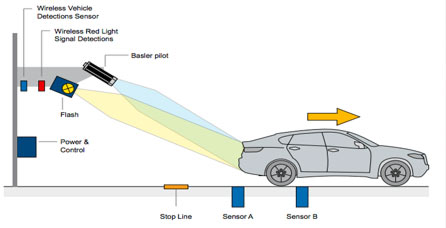 Since one of the most common violations is disobeying red light traffic signals at intersections, this sector in particular called for an automated solution that would effectively trace the offenders. Automation would also enable the Traffic Police to focus more effectively on other non-automated enforcement activities. “Electronic Police” is a camera surveillance system installed above the road lanes at intersections. It has been specifically designed to monitor and detect failure to stop one’s vehicle upon a red traffic light signal. If a vehicle does not come to a complete stop at the marked stop line, sensors in the ground will detect its movement and the cameras above take three pictures of the vehicle and its license plate from behind. The image data are forwarded to a computer running an ANPR algorithm to read the number plate automatically (ANPR = Automatic Number Plate Recognition). The result will be sent to the responsible Police Department and sometimes verified with a black list data base containing suspicious vehicles. After that the Police Department will identify the owner or driver of the Basler AG Germany, Headquarters Tel. +49 4102 463 500 Fax +49 4102 463 599 sales.europe@baslerweb.com www.baslerweb.com USA Tel. +1 610 280 0171 Fax +1 610 280 7608 sales.usa@baslerweb.com Asia Tel. +65 6367 1355 Fax +65 6367 1255 sales.asia@baslerweb.com ©Basler AG, 09/2012 For information on Disclaimer of Liability & Privacy Statement please see www.baslerweb.com/disclaimer vehicle and carry out enforcement. The pilot cameras in use have been equipped with a customized filter and special firmware, which solve the critical issue of red color appearing orange in images. An integrated continuous white balance feature provides for color accuracy in images taken in twilight and darkness. The cameras’ GigE interface allows for cable lengths of up to 100 meters and data rates of up to 100 MByte/s. Its technological flexibility with regard to bandwidth, cable length and multi-camera functionality made GigE the interface of choice for this particular setup. As this traffic solution helps protect lives by avoiding dangerous situations that would most likely lead to traffic incidents with the risk of severe injury, Basler is proud to be part of the “Electronic Police” project.